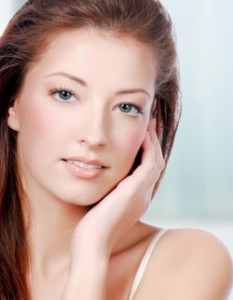 Obagi Nu-Derm works at the cellular level by exfoliating and stimulating cell turnover, so skin “behaves” and looks younger.

Lead researcher Joel Schlessinger, MD, a dermatologist, said that often his patients have skin that doesn’t always look markedly improved with Botox or other injectables alone.

“Many practitioners are not aware of the potential benefits associated with incorporating this system with other non-invasive procedures in the practice,” he said. “This data clearly highlights the fact that by adding Condition & Enhance [Nu-Derm] to injectable patients’ treatment regimen, patients are addressing multiple aspects of aging skin for optimal results. The results prove that, even in patients who have previously had BOTOX, there is room for improvement.”

Obagi skin care products, including the Nu-Derm System, are available through Cosmetic Surgery of Las Vegas. 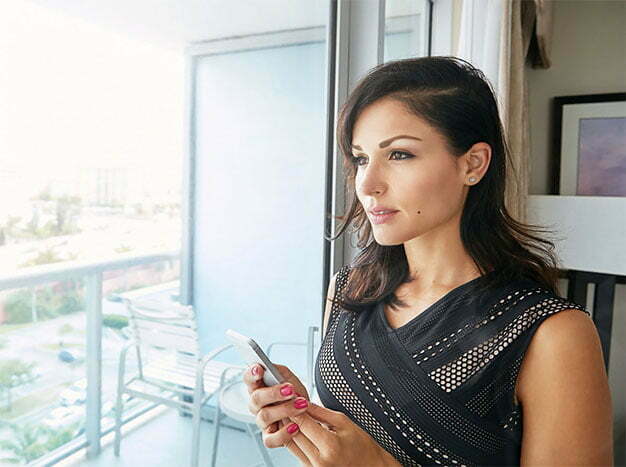