Botox is not just for the face anymore. ABC News in New York City reports it is being used to rejuvenate the chest area too.

As a woman ages, the skin between her neck and chest may become crepey and wrinkly. Some cosmetic surgeons are using Botox to battle cleavage wrinkles.

“If you look at princes and queen and gowns, they all try to highlight that area,” said cosmetic surgeon Dr. Misbah Khan of Sadick Dermatology in New York City, which offers décolletage rejuvenation.

Kathleen Clyne, 58, noticed she had creping in the chest area. “This was an opportunity for me to fix something I haven’t done in the past,” Clyne said.

Dr. Khan injected Dysport into Clyne’s chest and neck muscles — muscles that contract and cause wrinkles over time. A neurotoxin like Dysport or Botox paralyses the muscles and smoothes the wrinkles.

The fine lines will disappear within about 24 hours after the injections, and the results will last between three and four months.

Linda McLaughlin also had the procedure after radiation treatments for breast cancer changed the texture of her skin.

She reported that her cleavage is smoother after the injections. “I just ordered a beautiful wedding dress for an upcoming wedding and it’s a boat neck line, with cap sleeves, I decided well, maybe I’ll change and get a low cut one, try it that way,” said McLaughlin.

For décolletage rejuvenation, most patients will need between 10 and 20 injections of Botox or Dysport. The injectables aren’t approved by the FDA to treat the chest area, but it is one of the many off-label uses for them. 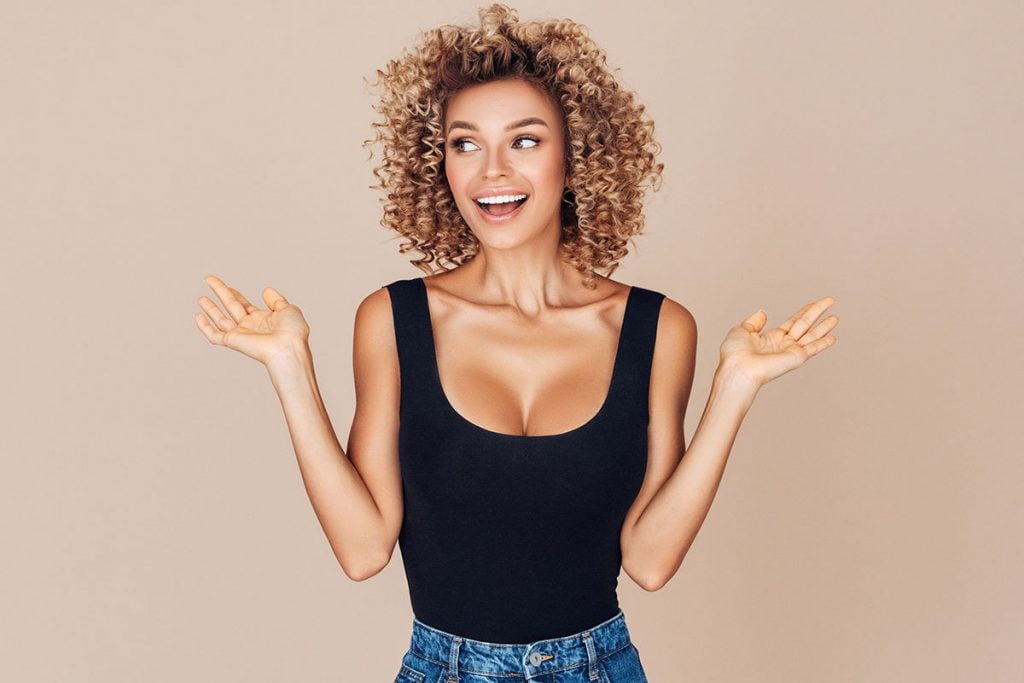 Will People Hear My Breast Implants Sloshing?
See All

How to Conduct a Breast Self-Exam With Breast Implants 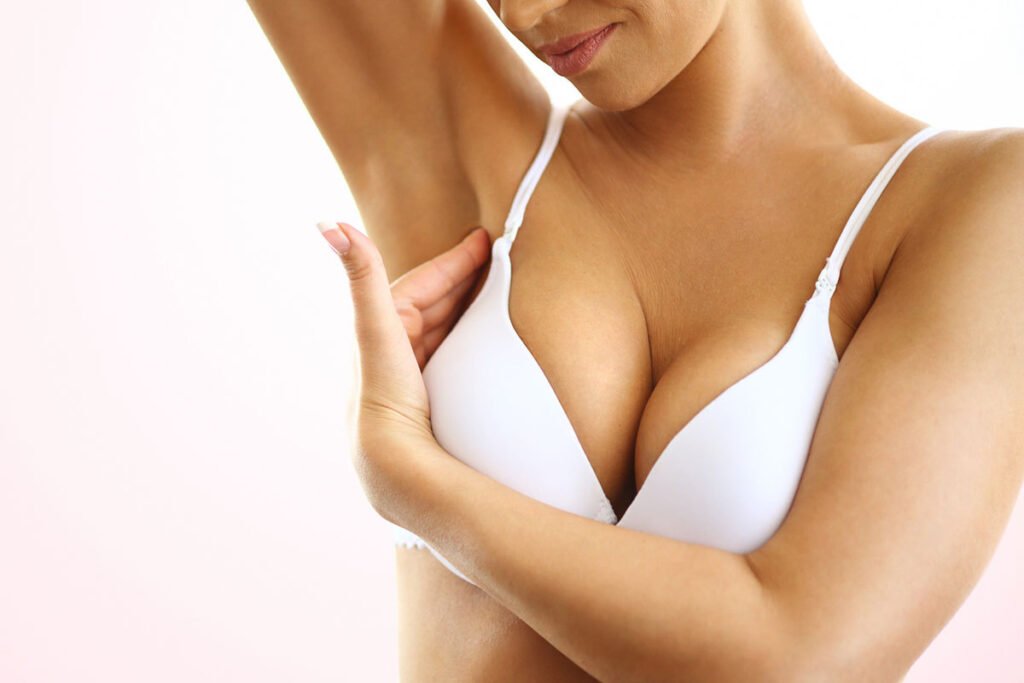