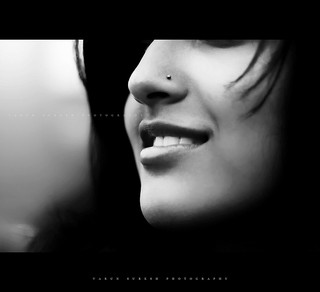 Surgeons researching advanced rhinoplasty procedures at the University of Regensburg in Germany have announced a new rhinoplasty surgical approach, which could benefit thousands of cosmetic surgery patients worldwide.

This technique, which was covered in detail in an article by Medical Xpress, allows for the minimally invasive use of several maneuvers that traditionally could only be performed during an open rhinoplasty. This allows for dramatic recontouring of the nasal tip through an endonasal approach, which is less invasive and has a shorter recovery period.

“The present report does not claim to designate a new operation. It rather presents a combination of established techniques that form—to our knowledge—in some regards a novel concept to approach and correct the nasal tip,” stated the report. “We feel that the concept of nasal tip recontouring through the endonasal complete release approach is shown to generate naturally soft nasal tips and excellent cosmetic and functional results in the young female primary rhinoplasty patient population.”

This is good news for patients considering a nose job, one of the cosmetic surgery industry’s most historically popular procedures. It is often considered one of the most dramatic ways to create a natural and attractive facial balance. Other procedures that are used to provide this balance include injectable treatments like Botox and dermal fillers, face and neck lifts, chin augmentations and forehead lifts.

A Cosmetic Surgeon Answers Your Fat vs. Fillers Questions

A Cosmetic Surgeon Answers Your Fat vs. Fillers Questions
See All