Women who have had breast implants or breast lifts say that their sex lives improved after surgery, according to a new survey by RealSelf.com.

The poll of 55 women who had breast surgery reported a 34% increase in overall satisfaction with their sex life after surgery on average.

61% of women said they had sex more often after their breast procedure.

70% of respondents said their overall sex life satisfaction improved after the procedure.

While the poll was not scientific, a previous study did have similar findings.

A 2007 study from the University of Florida found that women reported improved self-esteem and enhanced sexuality after breast augmentation surgery. In this study, there was an increase for ratings of sexual desire (78.6%), satisfaction (57%), and arousal (81%), compared to initial scores before surgery.

While it appears that breast surgery may enhance a woman’s sex life, researchers and surgeons warn that it cannot help those women who have serious underlying psychological issues, such as body dysmorphic disorder. 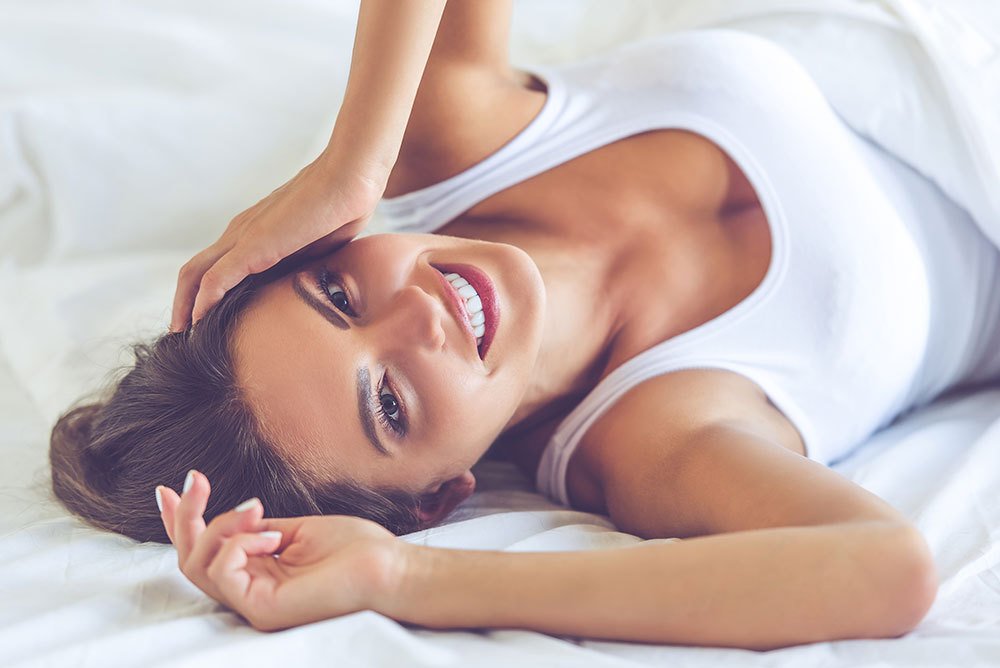 Are Inverted Nipples Normal?
See All 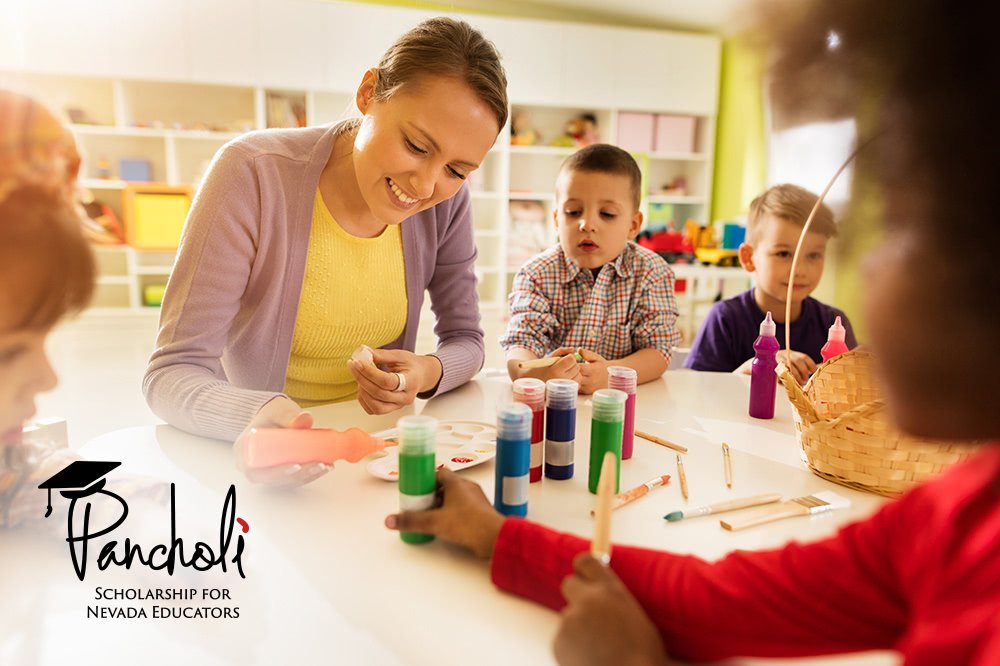