Home » Vegas Beauty Blog » Have Breast Implants Saved Your Life? A Florida Woman Can Say So

Have Breast Implants Saved Your Life? A Florida Woman Can Say So

When Mrs. Pinkard was born, she had a congenital lung disease, which required the removal of one lung at age 4.  Up until three years ago, she had an empty cavity where that lung had been.  A routine examination by her doctor revealed something quite frightening.

Pinkard recalls, “he listened [for] my heartbeat one day and it just wasn’t there.”  Further inspection revealed that her heart had shifted or “floated” to another area of the chest cavity, an unintended consequence of the lung removal.  The movement of the heart was seriously threatening her life, as well as making her sick.

A solution came when Mrs. Pinkard was sent to the Jacksonville Mayo Clinic, where surgeons couldn’t assign her condition any established name – she was the first to suffer from it.  The surgery to correct her condition was risky.  She told a Florida reporter that “they filled my chest cavity with water and floated it into the correct position.”  To immobilize the heart, surgeons positioned breast implants inside her chest.  Lightheartedly, Pinkard describes the feeling; “you can hear it move.  If I push on my chest you can feel the squishes.”

Although her health may be quite grim by most standards and faces the removal and transplant of her other lung, she has an upbeat attitude and positive outlook on life.  She strongly asserts, “I don’t allow myself to dwell on pity.  That’s not an acceptable emotion.” 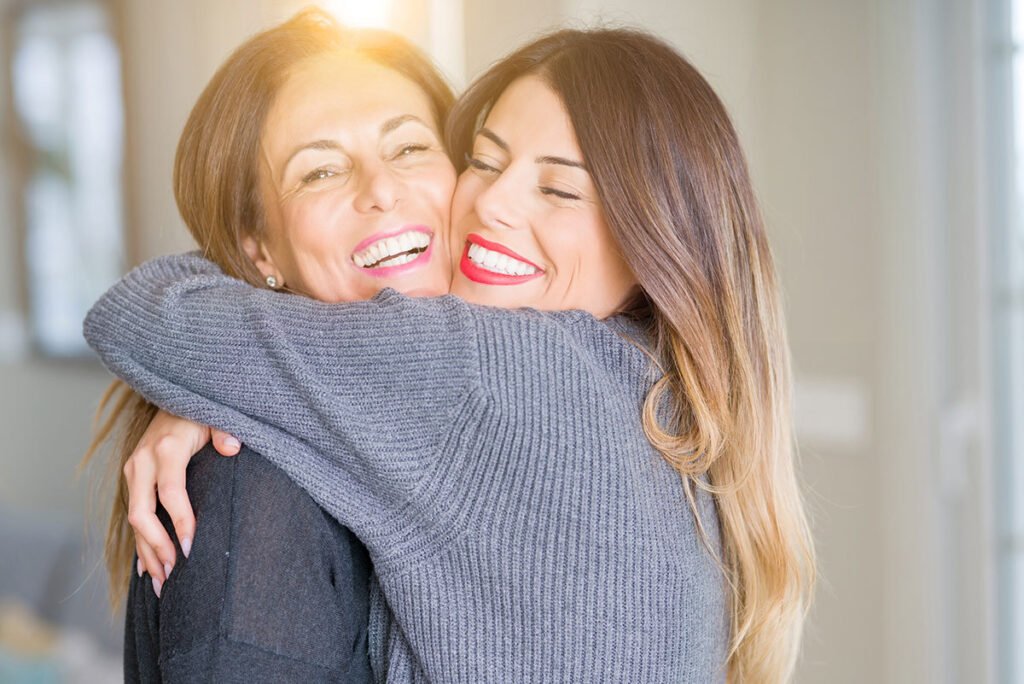