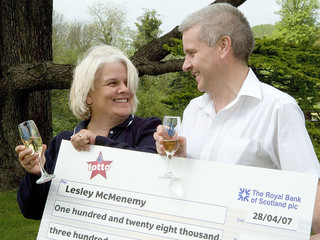 It was recently announced in a new survey by the European lottery company Euromillions that British lottery winners would first spend their money on cosmetic surgery if given the chance.

The survey showed that 10% of British citizens who play the lottery would make cosmetic surgery their first purchase. This was reported in a recent story in the UK version of The Huffington Post.

Breast and Face Procedures Leading the Way in England

Though the survey showed that 10% of the overall British population would make cosmetic surgery their first priority after winning, the Liverpool region was shown to be the area most interested in spending their potential winnings on cosmetic surgery. 25% of the population in this region, known for being the homeland of the Beatles, said that cosmetic surgical or non-surgical procedures would be their first purchase.

Other British wishes reported in various areas of the country included buying a boat, a sports car, or enough beer to fill a cellar. 22% of those surveyed in the community of Gloucester reported that they would hire a personal trainer. According to a spokesperson for Euromillions, “It’s clear that this Christmas there are many Brits thinking of things other than presents and tinsel!”

Cosmetic surgery in England has skyrocketed in recent years, vaulting from around 10,000 procedures in 2003 to nearly 40,000 in 2010. The answers of these potential lottery winners reflect this trend, as more men and women are now considering having cosmetic surgeries. Non-surgical procedures such as Botox and facial fillers are even more popular.

The unique nature of the British healthcare system means that in some cases, the national free healthcare plan will cover cosmetic procedures in cases where a need has been clearly demonstrated. 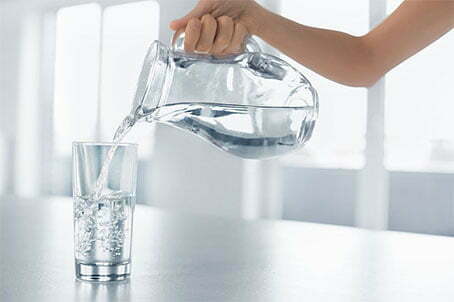